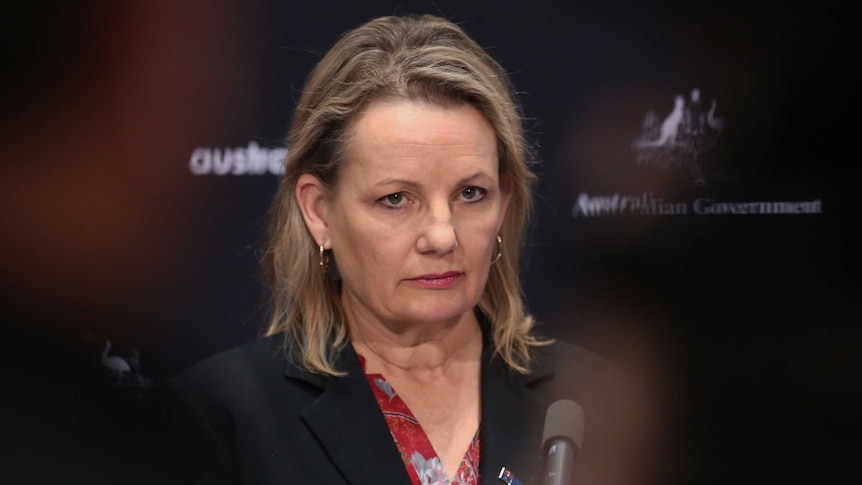 Federal Environment Minister Sussan Ley has successfully argued she does not have a duty of care to protect young people from climate change when assessing fossil fuel projects.

The ruling of the full bench of the Federal Court today overturned an earlier win by a group of eight children, who brought a class action on behalf of all Australian children that temporarily established the new common-law duty of care.

Experts say the children are likely to appeal against the decision in the High Court, but in the meantime, the ruling removes the duty of care that was established by Justice Mordecai Bromberg.

The class action, led by teenager Anj Sharma, argued that the environment minister had a duty of care to protect young people from climate change, and that this needed to be a consideration in the approval process for projects that would produce greenhouse gas.

The original class action also argued that digging up and burning coal would make climate change worse and harm young people in the future.

The earlier win, now overturned, led to headlines around the world. The world-first case relied on common-law principles to establish the duty of care, and so was relevant to other common-law countries including England, the United States and New Zealand.

In the initial judgement last May, Justice Bromberg agreed the minister had the duty of care to protect young people from climate change, that climate change would cause catastrophic and “startling” harm to young people, and that approving a new coal mine would increase the chance of that harm.

The original case also asked the court for an injunction to prevent the minister approving the Whitehaven Coal’s Vickery Extension Project near Gunnedah in New South Wales. While Justice Mordecai Bromberg agreed that the duty of care existed, he denied the application for an injunction on technical grounds.

Four months later, Ms Ley approved the coal mine, arguing that despite the duty of care existing, her approving the mine would not contribute to the heating of the world, since there were plenty of other sources that could satisfy coal demand.

Echoing the arguments of Whitehaven, Ms Ley also argued the coal from the project was higher quality than some other sources, and so could actually help reduce global greenhouse gas emissions.