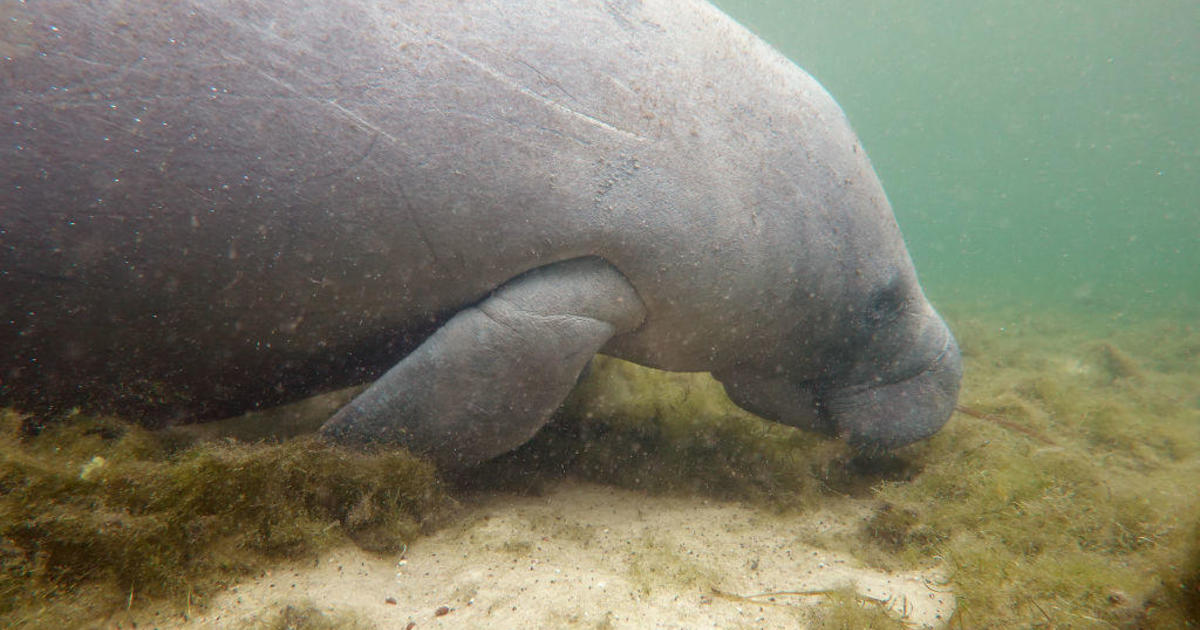 Three environmental conservation groups are filing a lawsuit against the U.S. Environmental Protection Agency, which they claim has failed to adequately protect manatees in Florida from water pollution and starvation. The groups want the EPA to reassess water quality standards for Florida’s Indian River Lagoon, an “important” warm-water habitat for manatees.

According to the Center for Biological Diversity, Save the Manatee Club and Defenders of Wildlife, pollution in manatee habitats from “wastewater-treatment discharges, leaking septic systems, fertilizer runoff and other sources” has fueled algae bloom in the Indian River Lagoon. The bloom both kills seagrass, a staple manatees food source, and prevents it from growing back quickly

In 2021, a record 1,000 manatees died, mostly due to starvation, leading the U.S. Fish and Wildlife Service to classify the deaths as an unusual mortality event (UME) that “demands immediate response.”

The EPA is responsible for certifying water quality criteria for certain chemicals like nitrogen and phosphorous. The lawsuit claims that the current standards for the Indian River Lagoon were approved almost 10 years ago after studies concluded that manatees would not be “adversely” affected — a conclusion contradicted by current manatee mortality rates.

“Florida’s beloved manatees will continue to suffer and die as long as EPA maintains inadequate water quality standards,” Jane Davenport, senior attorney at Defenders of Wildlife, said in a statement. “There simply is no more time for EPA to waste in reinitiating consultation.”

Citing the Endangered Species Act, the groups are calling on the EPA to “reinitiate consultation” with the U.S. Fish and Wildlife Service and National Marine Fisheries Service and reassess the Indian River Lagoon’s water quality standards. A new reassessment would allow state agencies to address the pollution, hopefully improving water conditions and food sources for manatees.

“Although nothing we do will bring back those nearly 1,000 manatees that suffered and died from years of neglect despite repeated warnings, we insist that the EPA join forces with the U.S. Fish and Wildlife Service and the National Marine Fisheries Service to ensure that improved water quality standards are expeditiously set and met to bring an end to this travesty,” said Patrick Rose, an aquatic biologist and Executive Director of Save the Manatee Club.

While manatees were downgraded from an endangered species to a threatened species in 2017, a rise in death rates and poor water quality has researchers calling on the EPA to help to save them. According to nonprofit Save the Manatee, there are only around 6,000 manatees left in all of Florida.